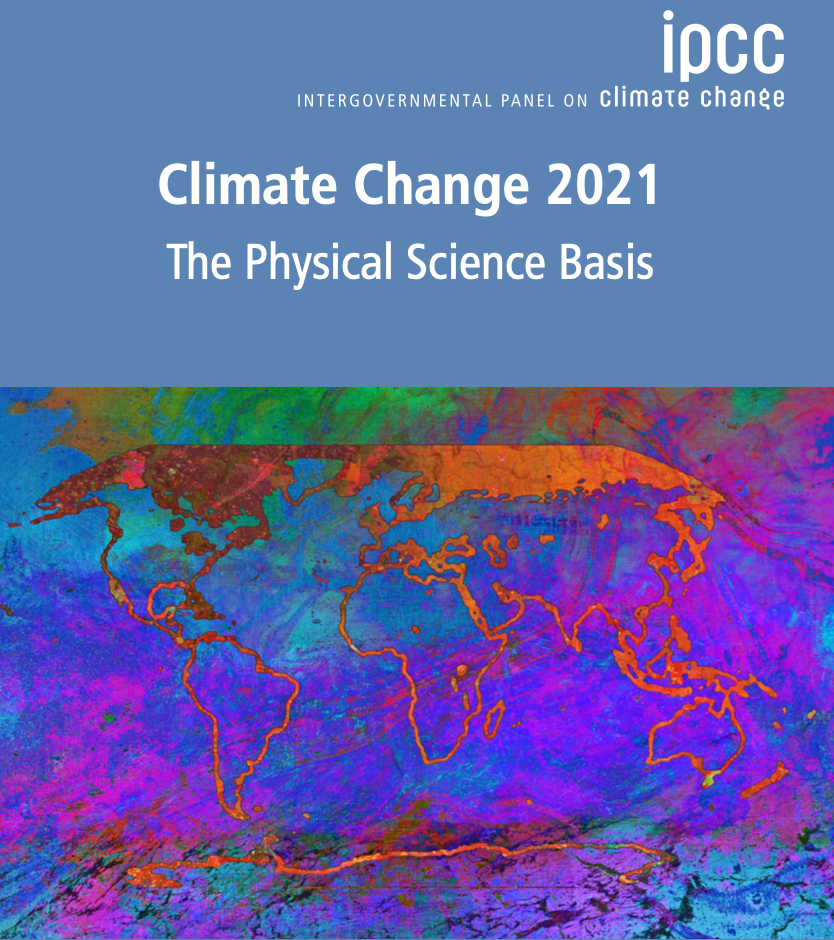 Scientists from around the world come together to write giant reports on everything we scientifically know about how the climate on Earth is changing. The current state of the climate, possible climate futures, climate information for risk assessment and adaptation, and limiting future change. This report is called the IPCC report.
The IPCC is the Intergovernmental Panel on Climate Change. Since 1988 they’ve been producing reports that are the consensus of the world’s scientists & experts AND the consensus of the world’s governments too.
They even won the Nobel Prize.
Over the past couple years, they have been working on contributions to the 6th Assessment Report (AR6) of the Intergovernmental Panel on Climate Change (also known as the IPCC AR6).
They take these giant reports and then try to distill them down into an even smaller, 42 page, very clear report, with bold headings, summary titles, and summary figures in the hopes that policy makers can have the most current, accurate, high confidence information possible when making their policy decisions. You can read this Summary for Policymakers here.
How many people do you think actually know about or read these reports? Lets crack open the pages and be some of those people!
We would like to challenge you all to download the ‘Summary for Policymakers‘ report and just take a gander. Dont let overwhelm or despair stop you! Dig in. Heck, dont even bother reading the fine print, just read each bold heading, and read each figure caption. 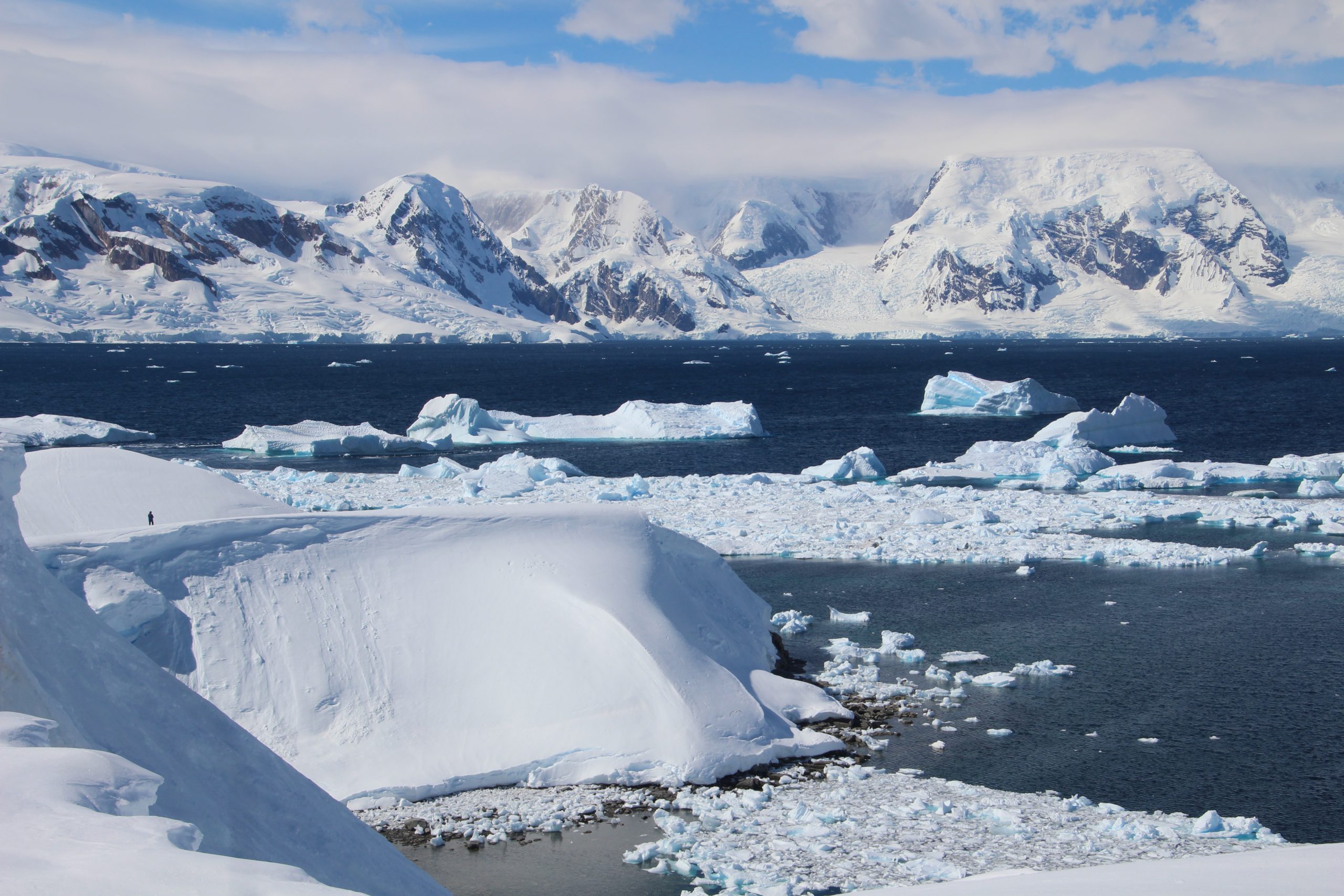 Additionally, you may be wondering what is going on with the Polar Regions. Well, here is a Polar Fact Sheet with that information as well!
• Annual mean surface air temperatures and precipitation will continue to increase during the 21st century under all assessed emissions scenarios in both Polar regions (high confidence).
• There is high confidence that mean precipitation and precipitation intensity will increase, the Arctic is projected to be dominated by rainfall and in Antarctica rainfall will increase over the coastal regions.
• There is high confidence that glaciers have lost mass in all polar regions since 2000 and will continue to lose mass at least for several decades, even if global temperature is stabilized.
• Both major ice sheets – Greenland and Antarctica – have been losing mass since at least 1990, with the highest loss rate during 2010–2019 (high confidence), and they are projected to continue to lose mass.
There you have it. An official, formal consensus of scientists and governments. Depressing. Despairing. Ya, we feel that too. But we have to keep hope, look for solutions, and take action in the ways that we can best!
We designed the FjordPhyto citizen science project to engage the Antarctic Tourism industry as our way of involving more people in polar science. We hope FjordPhyto efforts, which have had over 13 IAATO Tour Operators, many polar guides and more than 3000 travelers assist in, inspire people to love, care for, and understand these rapidly changing precious regions of the world.
Chin up! We’ve got lots of work to do! Thanks for being here with us.