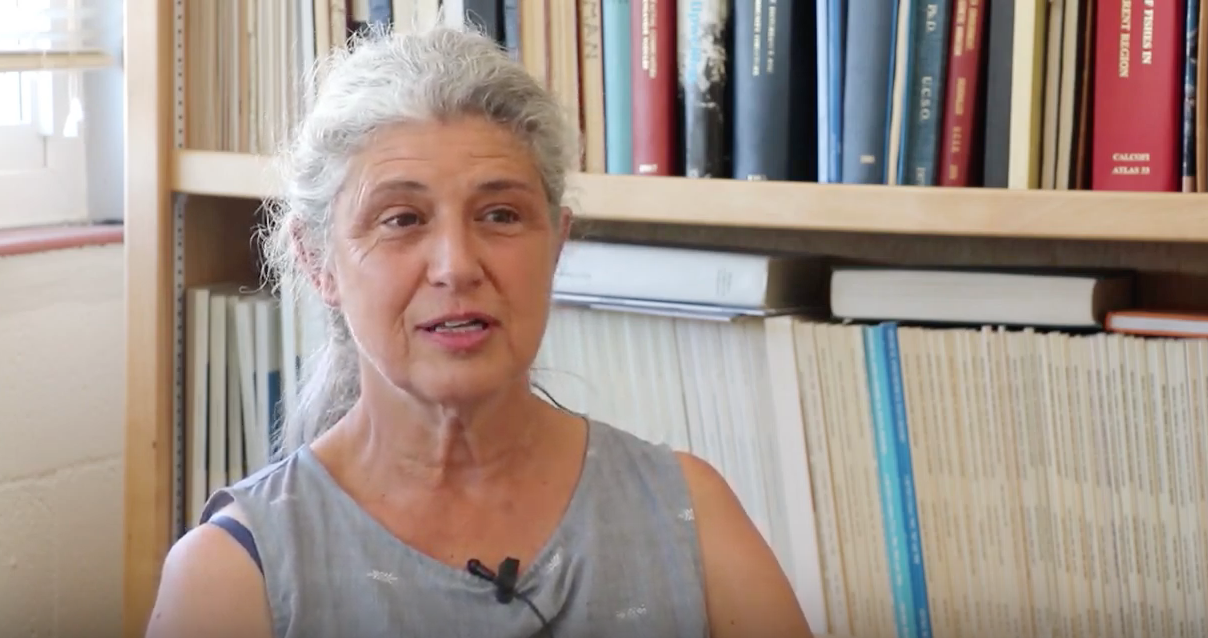 A huge congratulations to Dr. Maria Vernet for being elected as AAAS Accomplished Scientist Fellow for 2018 Biological Sciences.

The American Association for the Advancement of Science (AAAS) is the largest general science organization in the United States, and publisher of the journal Science. AAAS has bestowed upon 416 of its members (since 1874) the lifetime honor of being an elected Fellow in recognition of their extraordinary achievements in advancing science.

Maria Vernet, an emeritus researcher in the Integrative Oceanography Division at Scripps Institution of Oceanography at UC San Diego, was recognized “for distinguished contributions to understanding the dynamics of polar phytoplankton communities, especially in the context of polar ice-shelf breakup and ice melt.”

During her career as a phytoplankton ecologist, Vernet has researched long-term changes in marine ecosystems with a special emphasis on life in polar regions. She is particularly interested in the importance of Antarctica’s role in the carbon cycle of the planet and how carbon taken from atmospheric CO2 is sequestered in the deep ocean.

This year’s Fellows were selected for diverse accomplishments that include pioneering research, leadership within their field, teaching and mentoring, fostering collaborations and advancing public understanding of science.

New fellows are nominated by the steering group of their respective AAAS sections, by three existing fellows or by AAAS’s chief executive officer. Each steering group reviews the nominations of individuals within its respective section and a final list is forwarded to the AAAS Council, which votes on the aggregate list.